Canada’s low-band 600 MHz spectrum auction took place between March 12-April 4. Participants bid for 54 rounds and spent a total of $3.47B. Rogers acquired the most licenses at 52, Telus acquired 12, and Bell opted to acquire none. Xplornet purchased several East Coast licenses, while Iristel purchased spectrum that will extend its wireless services to Newfoundland. The Department of Innovation, Science and Economic Development (ISED) set-aside 43% of spectrum for new and regional players.

Join us! On May 27th at 12pm eastern, join CWTA and the 5G Canada Council for the third event of the “5G Canada: What’s Next?” monthly series, titled “5G and the Transformation of the Auto Industry”. Register here: ow.ly/MtZo50EErbG 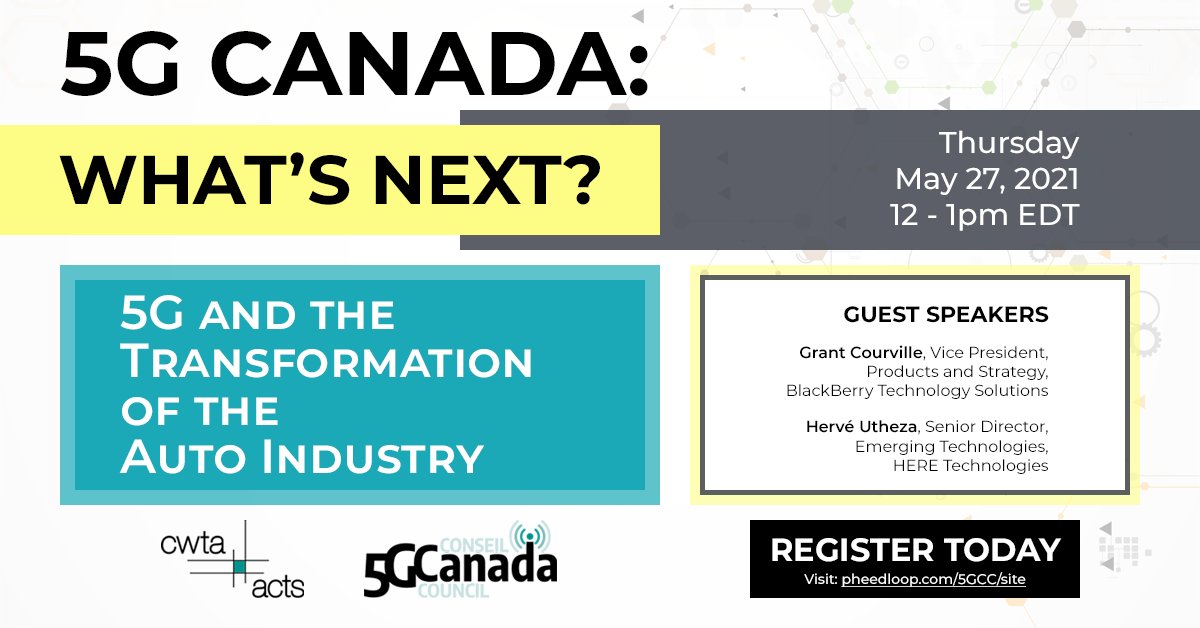 Are you #AlertReady? A test of the public alert system will occur today. Alert Ready delivers critical and potentially life-saving alerts to Canadians. For more information and to find out if your region will receive an alert, visit alertready.ca. 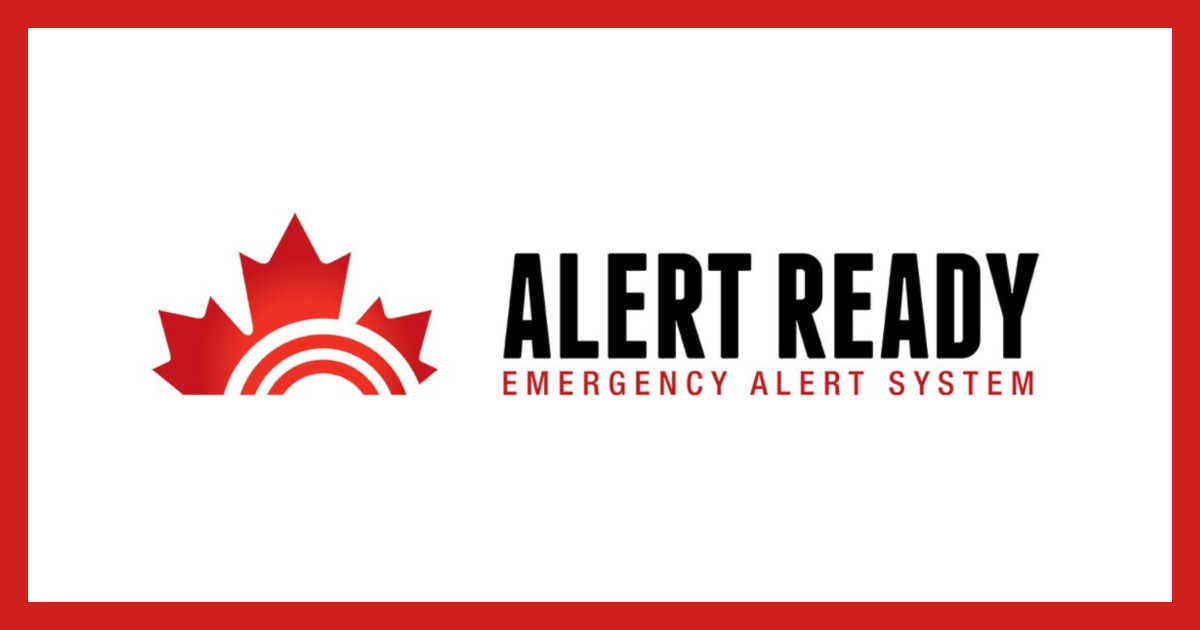