According to the Office of the Prime Minister, “Minister Champagne will rely on his extensive business experience in the fields of energy, engineering, and innovation to assist our economic recovery from the global COVID-19 pandemic.” The PMO added that Champagne “deeply understands the needs and priorities of Canadians living in rural communities, including the importance of improving high-speed internet access that will empower communities across the country.”

A supplementary mandate letter Champagne received on January 15 addressed telecom less directly than the letter given to his predecessor, Navdeep Bains. The letter did not mention telecom pricing, and instructed Champagne to support rural broadband through the rollout of the Universal Broadband Fund, as well as the regulation of online platforms.

On January 13, Canada and the U.S. signed a new general coordination agreement (GCA) on the spectrum used by terrestrial radiocommunication stations and earth stations. The agreement was signed by Minister Champagne and will enable quicker deployment of telecom services in both countries, according to the U.S. Embassy.

Data from @CRTCeng finds Canada’s expanding network coverage is largely due to investments by #wireless service providers. In 2021 alone $3.45B was spent on network expansion– on top of $9.25B in fixed high-speed broadband & $8.9B in #5G spectrum licenses: cwta.ca/blog/2022/06/0… 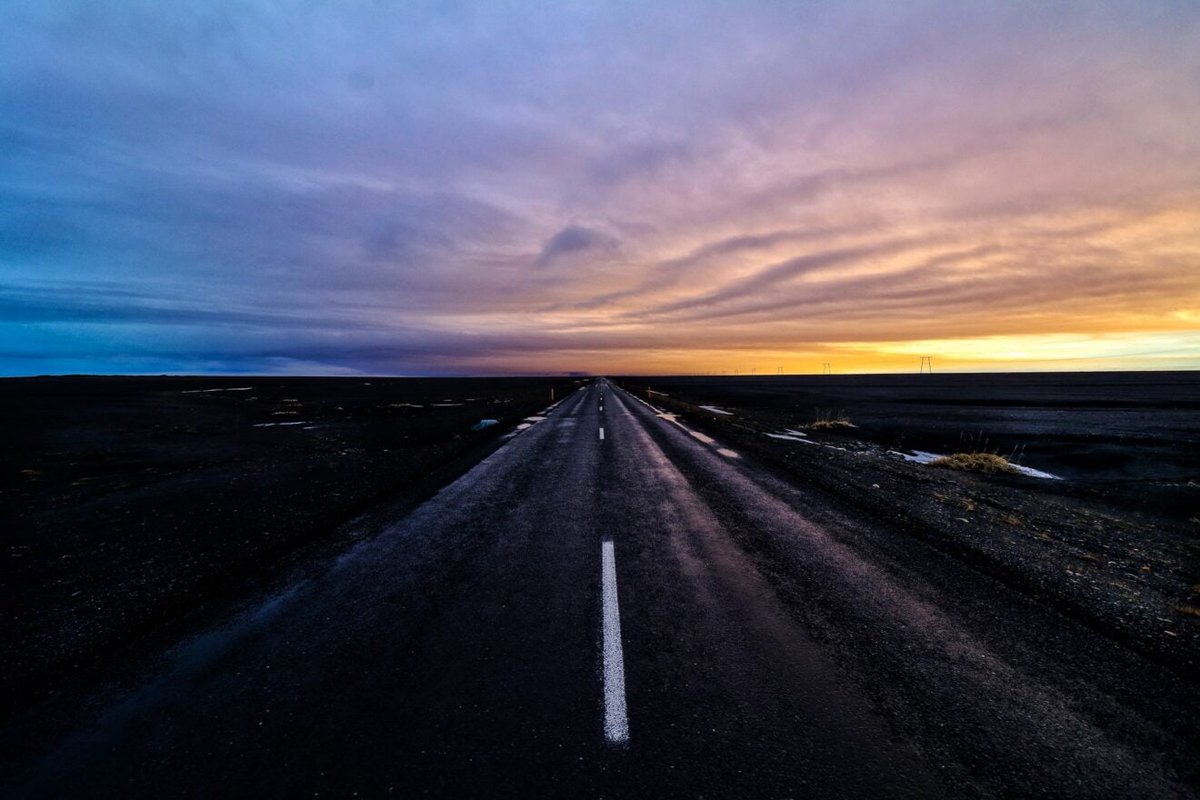