A fast and effective deployment of 5G wireless networks will play a key role in Canada achieving its climate change reduction commitments, according to a new report commissioned by the Canadian Wireless Telecommunications Association (CWTA) and developed by Accenture.

The report, “Accelerating 5G in Canada: The Role of 5G in the Fight Against Climate Change,” examines the important role that Canada’s wireless industry plays in the reduction of greenhouse gas emissions and how investments in new wireless technologies, such as 5G, are critical to further reducing Canada’s carbon footprint.

Climate change is one of the most pressing issues confronting individuals and governments around the world. As a signatory to the 2015 Paris Agreement, Canada has committed to reducing its greenhouse gas emissions to 30% below 2005 levels by 2030. In its recent Throne Speech, the federal government committed to exceed these targets. While the country is making progress, reaching even more rigorous targets set out in the Paris Agreement continues will be challenging.

5G will help Canada meet its reduction targets by dramatically increasing the energy efficiency of Canada’s wireless networks and enabling the creation and deployment of innovative technologies that will reduce energy consumption and carbon emissions in industries such as transportation, manufacturing, mining, forestry and critical building systems.

#ICYMI: Read about CWTA President and CEO @RobertGhiz's remarks as opening speaker of the 2022 @WWRF Huddle conference this week, discussing the significant role #5G will play in furthering Canada's economic growth and prosperity in the years to come: cwta.ca/blog/2022/05/1… 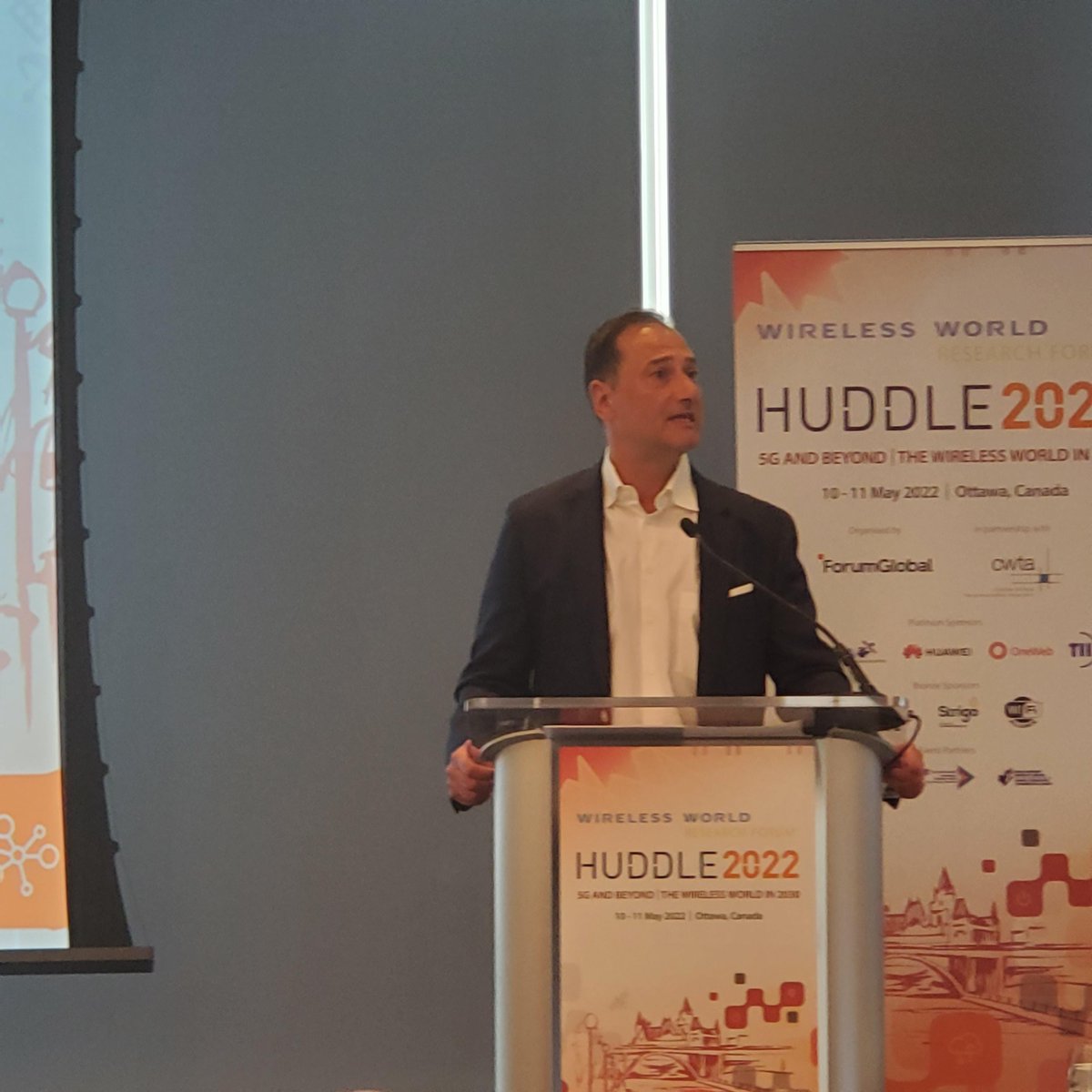 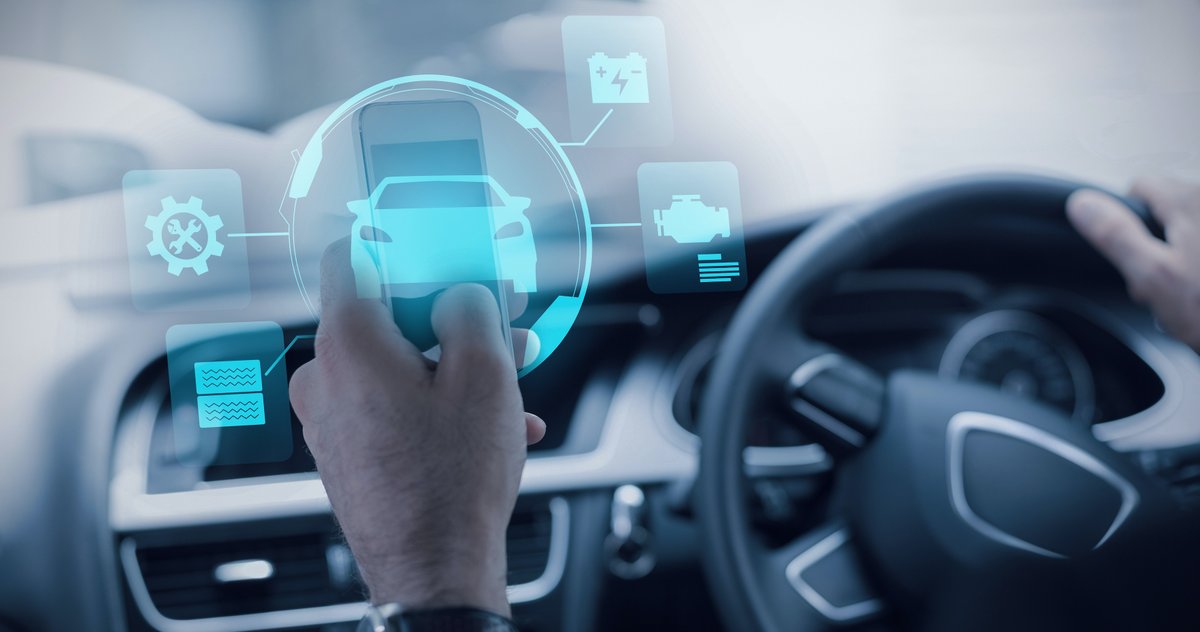